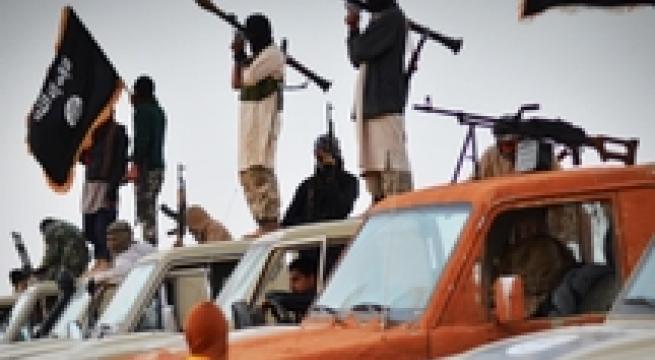 Paris, January 20 - The defence ministers of Italy, France, Australia, Germany, Britain and the United States agreed at a meeting in Paris on Wednesday to intensify military operations against Isis. A joint statement said that these nations were "strongly committed to act together, with the whole anti-Isis coalition, to accelerate and intensity military operations against Isis with the aim of inflicting a last defeat to this barbarous organisation".