Carlo Calenda to be named new envoy to EU 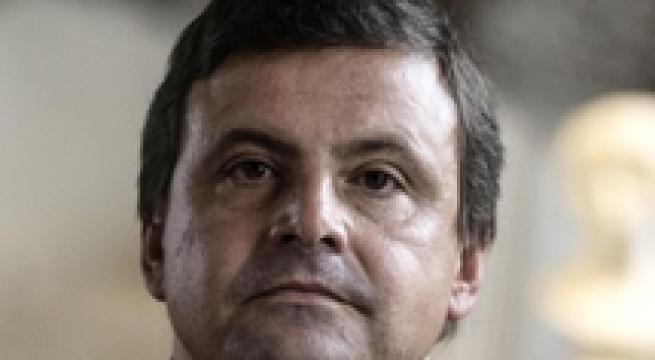 Rome, January 19 - Deputy Industry Minister Carlo Calenda will on Wednesday be tapped as Italy's new ambassador to the European Union, replacing Stefano Sannino, government sources said Tuesday. Calenda's appointment will be formalised at a cabinet meeting Wednesday night, they said. The appointment comes at a sensitive time in EU-Italy relations, amid a row between Premier Matteo Renzi and European Commission President Jean-Claude Juncker over alleged "insults" to the EC. Calenda is the first career politician to be named as envoy to Brussels after a long line of career diplomats.