Change to bill on civil unions 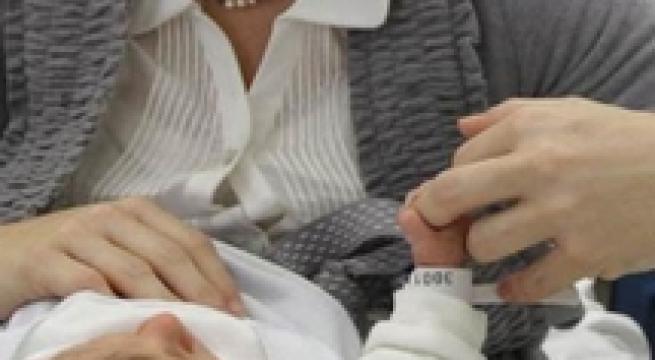 Rome, January 20 - A group of Catholic members of Premier Matteo Renzi's Democratic Party (PD) on Wednesday filed an amendment extending the punishment against surrogate parenthood to Italians who engage in this procedure abroad. The amendment was presented to a bill regulating civil unions, including same-sex ones, which some Catholic members of the centre-right party oppose. The amendment states that "anyone who, in order to become mother or father, uses the practice of surrogate maternity is punished with a prison term of from three months to two years and with a fine of from 600,000 euros to one million euros". The amendment adds that Italians who have children overseas are obliged to swear that the birth came about without the used of surrogate maternity.