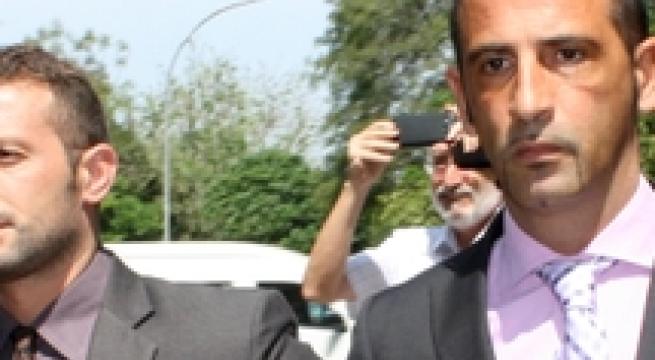 Rome, January 18 - A hearing will take place at The Hague March 30-31 on Italy's December request to get marine Salvatore Girone back from India for the duration of the arbitration regarding him and fellow marine Massimiliano Latorre in the February 2012 killing of two Indian fishermen, sources told ANSA Monday. The Hague arbitration tribunal on Monday held an initial session on the long-running affair, which has caused friction between Italy and India. The session was devoted to procedural issues.