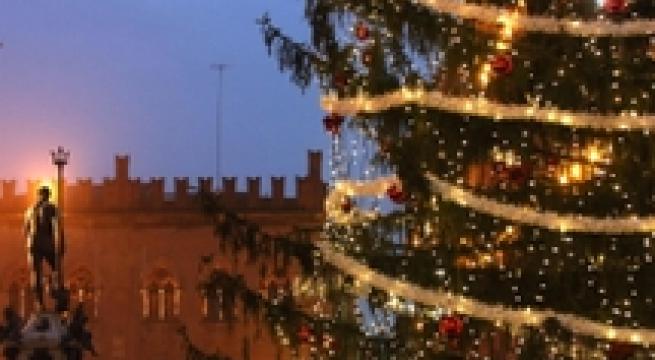 Bologna, December 30 - A Catholic organization has called an interfaith march in Bologna on January 1 under the banner 'Say, Make, Dance Peace'. The march starting at 15:00 organized by the Community of Pope John XXIII will include Archbishop Matteo Maria Zuppi, Orthodox and Protestant churches, and the Muslim community.