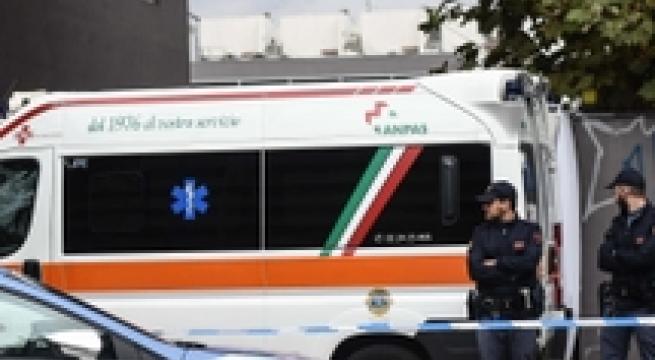 Pordenone, January 20 - No traces of threats or references to physical aggression or explicit signs of danger or bullying were found in the electronic devices used by a 12-year-old girl who tried to kill herself by jumping from a second-floor window two days ago, according to investigations by the Trieste Postal Police. Investigators said instead they noted a kind of split among the kids in her class between those better integrated and more respected by their classmates and others who as the girl herself put it were "losers" who were marginalised. Police therefore tend to exclude that any adult was aware of the girl's deep worries which she shared only with her two closest friends to whom the girl confided that she wanted to end her life, leading her to make a video on her cellphone of the window from which she threw herself, police sources said. Her girlfriends however did not take her outbursts seriously though they several times told her not to put her suicidal thoughts into practice. Her friends thought she just wanted to share painful feelings rather than to announce a detailed plan for a real tragedy. But instead the girl had searched on internet to determine what height she would have to jump from to be sure to die. When she jumped, however, fortunately she stopped short of diving out head first from the window, which would almost certainly have been fatal, as her survival instinct kicked in and she fell feet first, breaking her heels, police sources said.