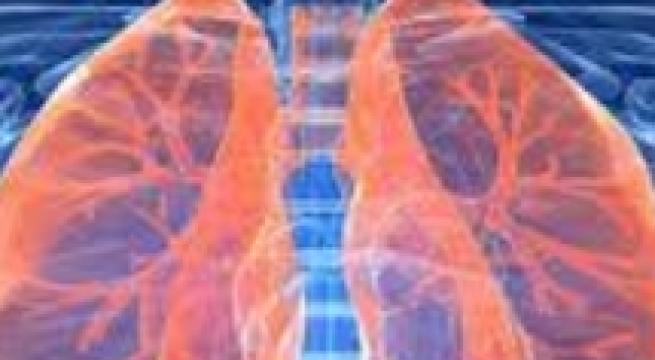 Rome, December 30 - Respiratory illnesses in Italy have more than doubled since 1985 in some cases, said a study by Pisa's National Research Council (CNR) published Wednesday in the journal Respiratory Medicine. The study followed 3,000 Pisa residents over the 26 years from 1985-2011 and found that asthma attacks increased from an initial 3.4% to 7.2%, allergic rhinitis rose from 16.2% to 37.4%, and chronic obstructive pulmonary disease (COPD) rose from 2.1% to 6.8%. The results corresponded to those of similar studies conducted both in Italy and in other countries such as Switzerland. "Smoking and work exposure are still among the most important risk factors for developing respiratory illnesses," said CNR's Sara Maio. Giovanni Viegi of CNR Palermo said that urban exposure is also a risk factor. "The results showed that those who live in an urban area compared to those who live in a suburban area have a 19% higher risk for allergic rhinitis, 14% higher risk for cough, 30% higher risk for phlegm, and 54% higher risk of COPD".