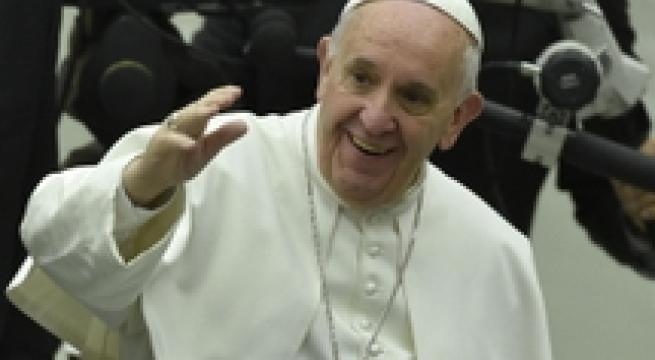 Vatican City, January 20 - Pope Francis on Wednesday received a delegation from the Rome Mosque who officially invited him to visit it. The pope would be the first pontiff to visit the mosque, which is the largest outside the Islamic world, Russia and India. Planning on both sides for the historic visit has been in the works for 10 months. The aim is for it to take place during the Jubilee Year of Mercy, the theme of which - as Pope Francis himself highlighted at the opening of the Holy Year on December 8 - is common to both faiths. Vatican Spokesman Father Federico Lombardi said the pope welcomed the invitation "with gratitude and it will be considered, the pope will see what to do". He added: "I would be absolutely cautious about talking of dates". On Tuesday two dates were mooted, January 27 and April 10.