'Concrete No to violence' says Binetti after Locri case 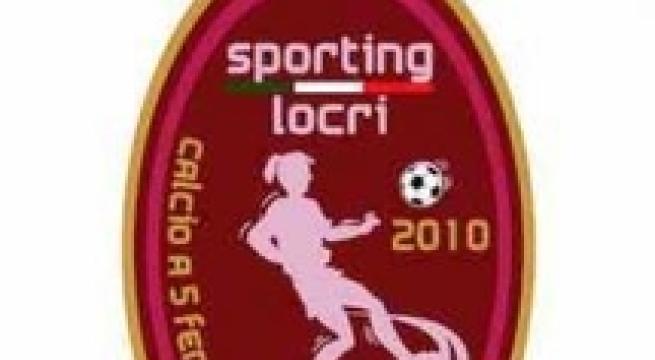 Rome, December 28 - The Italian parliamentary women's five-a-side soccer team will play an outfit from the Calabrian town of Locri to show solidarity after a series of threats the management of the southern Italian club received. "It's a concrete, fast gesture, a way of saying enough of violence in all its forms," said centre-right MP Paola Binetti. "It's a new way of preparing and celebrating the new year, with irony and good humour, without any fear," she said. The management of the Locri side have decided to pull out of the Italian five-a-side championship because of the threats. Italian Soccer Federation (FIGC) chief Carlo Tavecchio said "it's a disgrace" while Italian Olympic Committee (CONI) head Giovanni Malagò said "Locri has to play". Police are investigating the threats and said they cannot yet confirm or deny rumours they came from the Calabria-based 'Ndrangheta mafia.