'He gave me the gift of being in A Special Day' 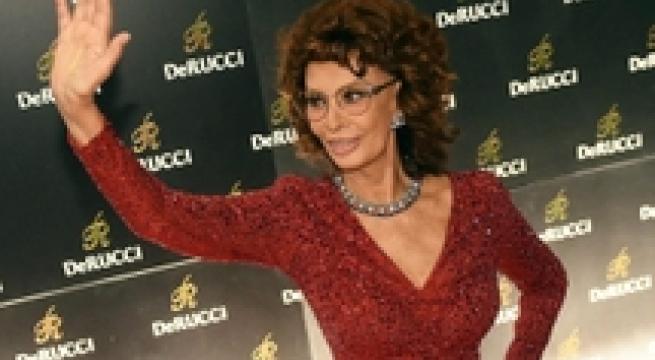 Rome, January 20 - Film star Sophia Loren on Wednesday hailed late director Ettore Scola, who died last night aged 84. "He was a great director, a true man of culture," Loren told RAI public broadcaster's TG1 news in an exclusive interview. "He gave me the gift of playing a part in an extraordinary film, which I love very much: A Special Day (Una Giornata Particolare) alongside Marcello Mastroianni," she said. Scola in 1978 received a Golden Globe for Best Foreign Film for A Special Day, starring Loren as a Fascist housewife who befriends her gay neighbor, played by Mastroianni, on the day he is being sent into exile by the dictatorship. "(He) had a refined intelligence, a beautiful irony," Loren said. "He was a gentleman, I was very attached to him".