Child lost weight due to 20 cm worm in stomach 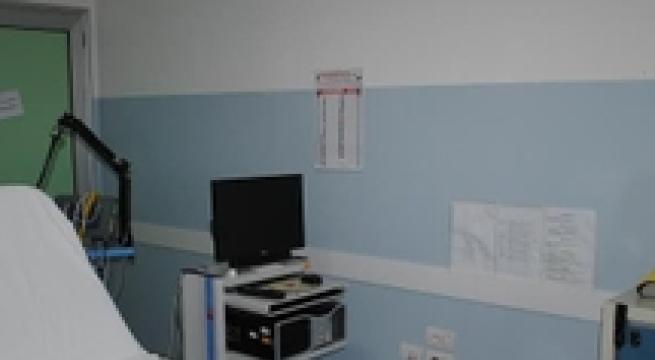 Cagliari, January 20 - A robust boy who coughed out a 20 cm worm from his body through his mouth two days ago has left a Sardinian hospital and is doing well back with his family, hospital officials said Wednesday. The lad's mum, a young migrant, took him to casualty department after he had difficulty in digestion and breathing. After routine tests the boy 'expelled' the animal through his mouth, the doctors said. The creature was not a tapeworm, a parasite that often is found in the human intestine, but a worm of unknown nature, perhaps swallowed as larva, perhaps in a glass of water, in his country of origin. The animal was handed over to university experts to be catalogued. The lad and his family all were given medicine in case other parasites were in their bodies.