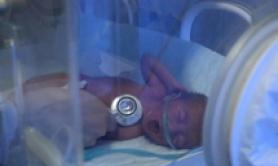 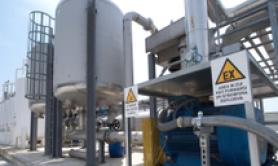 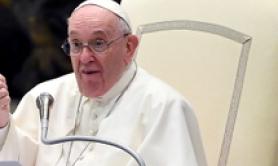 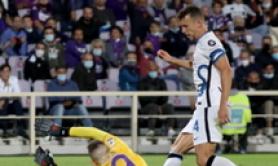 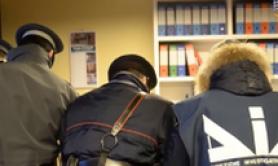 Soccer: No breakthrough in Taechaubol talks for Milan stake 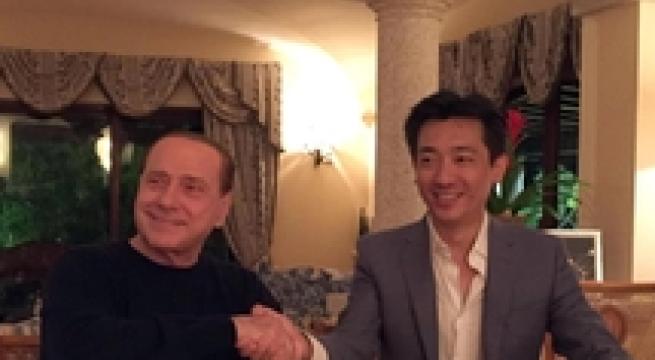 Milan, January 20 - Over two hours of talks between managers of Silvio Berlusconi's Fininvest holding company and a consortium headed by Thai businessman Bee Taechaubol failed to reach a breakthrough in negotiations for the sale of a 48% stake in AC Milan to the consortium, ANSA sources said Wednesday. Three-time premier Berlusconi reached a preliminary deal last year with Taechaubol to sell him the big, non-controlling stake in the seven-time European champions, reportedly for around 500 million euros. But the two sides are still working to finalise the agreement. Thursday's meeting uncovered the need to have more information as new potential investors have been involved in Taechaubol's consortium, sources said. Therefore, technical talks will continue between the two sides' advisors. Fininvest remains cautious about the outcome of the negotiation, the sources added.