Two concerts in July on 12th at Lucca and Rome 14th 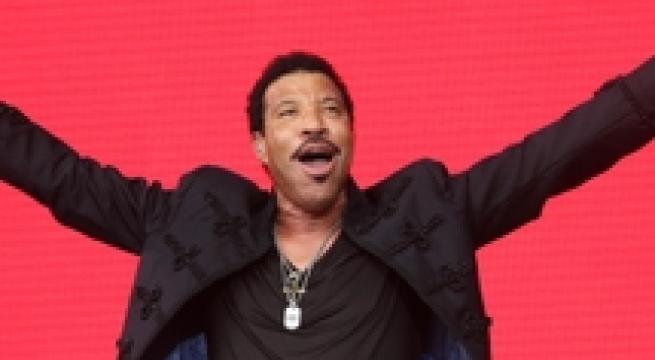 Lucca, January 20 - American singer Lionel Richie returns to Italy this summer with two concerts at the Lucca Summer festival July 12 and at the Caracalla Baths in Rome July 14, organisers said Wednesday. Richie's concerts are renowned worldwide for their party atmosphere. The public can join him singing favourites such as 'Hello', 'Easy', 'Dancing on the Ceiling', 'Say You Say Me', 'Three Times a Lady' and 'All Night Long" as well as other from his repertory developed over decades with the Commodores. In Lucca Richie will be joined by Earth Wind and Fire bringing their distinctive soul, funk, disco music and a long series of hits including 'September', 'Fantasy', 'After The Love Has Gone', 'Let's Groove' and 'Boogie Wonderland'. "I always had a fantastic time in Italy and can't wait to go back," Richie said, "it is so thrilling to be in some of my favourite places in the country again and I am looking forward to this splendid summer". Throughout his career Richie sold more than 100 million albums around the world and received prestigious prizes including Grammys, American Music Awards, a Golden Globe and an Oscar.