A and C stopped, B delayed due to breakdown at Tiburtina 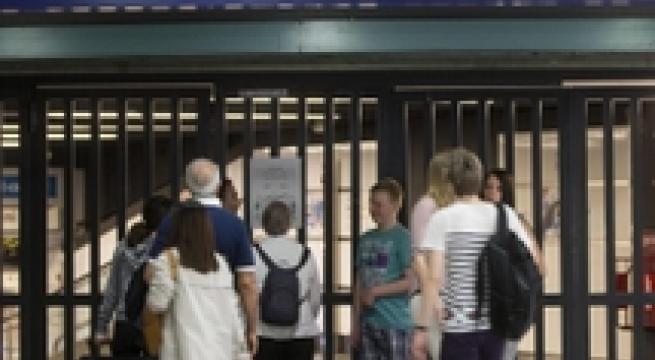 Rome, January 20 - Public transportation woes continued for commuters in Rome on Wednesday, with stoppages of the underground's A and C lines and heavy delays on the B line. Service on the A line was suspended between Ottaviano and Battistini due to a "breakdown of line systems at Battistini station", ATAC tweeted. Service on the C line was suspended between Pantano and Alessandrino due to a technical problem. Service on the B line southbound to Laurentina was heavily slowed due to a broken-down train at Tiburtina station.