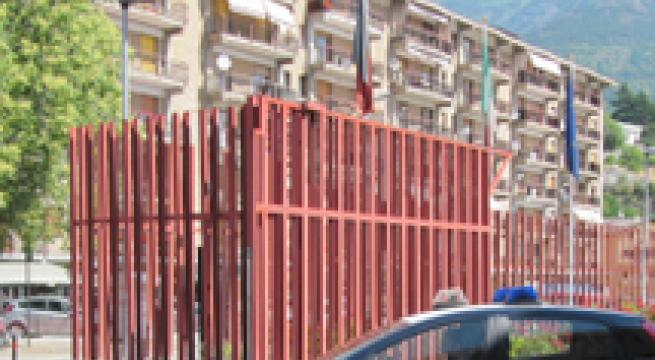 Genoa, January 20 - Two homeless people beaten with iron bars in the centre of Genoa two years ago will move into a paid-for flat in the city's Quinto district after an anonymous benefactor ponied up the money. The Slovak couple, Jonas Kolomon and his wife Susanna, currently begging in the centre of town, will move into the apartment Monday, paid for by a local woman who has taken pity on them, media reported Wednesday. Jonas has also found a temporary job, "helping out a friend". Four Slovaks in all were beaten up in the savage attack on January 25 2014. The other two, Alice and Jan, have moved back down to the Puglia city of Taranto, where they are begging and living in an abandoned house. The four assailants recently appealed their convictions. Ringleader Michael Kraulec, also a Slovak, was sentenced to 11 years and two months while his compatriot and right-hand man Martin Krocka got 12 years and the two others, Ahmed Dridi and Karlo Bilani, got 7 years. Kraulec organised the attack to get revenge for having had his sleeping spot 'stolen'.