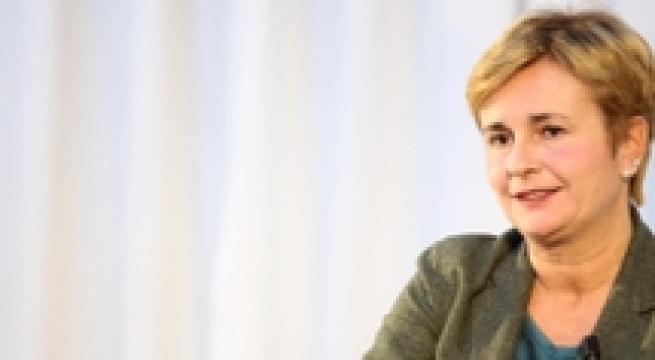 Rome, January 20 - Industry Minister Federica Guidi on Wednesday welcomed a European Commission probe into suspected State aid for steelmaker ILVA, saying Italy would prove it acted correctly. "Italy will continue to collaborate with the European Commission to demonstrate the correctness of its interventions on ILVA," she said, calling the probe a formality. She added: "it is very positive that the Commission has recognised the importance of public funds being needed to tackle the environmental emergency and the relevant infringement proceeding, opened for years." The EU opened the probe to establish whether financial support complies with norms banning State aid to industry. The Commission said it would "assess in particular whether the eased access to financing awarded to ILVA to modernise its works at Taranto has given it an advantage over competitors." It said that "given the urgency of decontaminating the site, the Commission also foresees guarantees that will allow Italy to immediately carry out the environmental clean-up".