One in four Italians say 2016 will be a better year 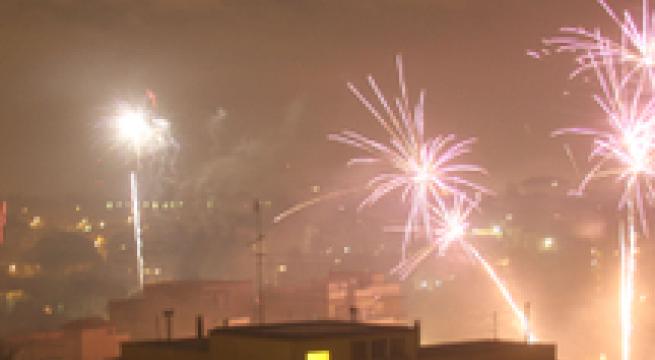 Rome, December 30 - An index measuring Italians' propensity to travel rose 5% to 59 points in December 2015 on December 2014, with Italy's so-called "art cities" and mountainous regions the most-chosen destinations for New Year travel, according to a survey released Wednesday by Confturismo-Istituto Piepoli. One in four Italians expect 2016 to be a better year, reflected in longer holiday travel and holidays above all within Italy, the survey said. Nearly 50% of Italians plan to travel in couples during New Years and the average group size has increased to 4.6 people from 3.9 people last year.