Directors of museums and parks to be chosen through competition 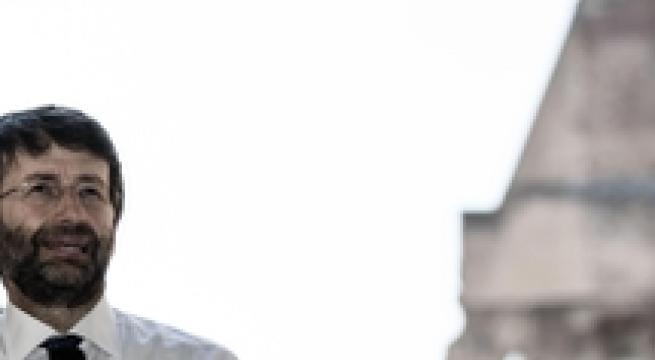 Rome, January 19 - Italian Culture Minister Dario Franceschini announced on Tuesday the creation of ten autonomous museums and archaeological sites whose directors would be chosen through international competitions. Among the most famous sites is Pompeii's smaller and lesser-known sister city, Herculaneum, also buried by Vesuvius in 79 AD and preserved in its ancient splendour as a UNESCO world heritage site. Unlike Pompeii, the deep pyroclastic material which covered Herculaneum preserved wooden and other organic-based objects such as roofs, beds, doors, food and even some 300 skeletons which were surprisingly discovered in recent years along the seashore as it was thought until then that the town had been evacuated by the inhabitants. Herculaneum was a wealthier town than Pompeii, possessing an extraordinary density of fine houses with, for example, far more lavish use of coloured marble cladding. The 10 new sites also include the unfairly little-known ancient Roman Ostia Antica harbour city to the west of Rome, the Appia park with its wealth of Roman tombs outside Rome and the Miramare castle in Trieste, Franceschini told parliamentary culture commissions. The move is part of efforts by Franceschini and Premier Matteo Renzi to revamp Italian cultural-site management. Italy last year appointed a 'foreign legion' of non-Italian art experts to head seven of Italy's 20 most prestigious museums.