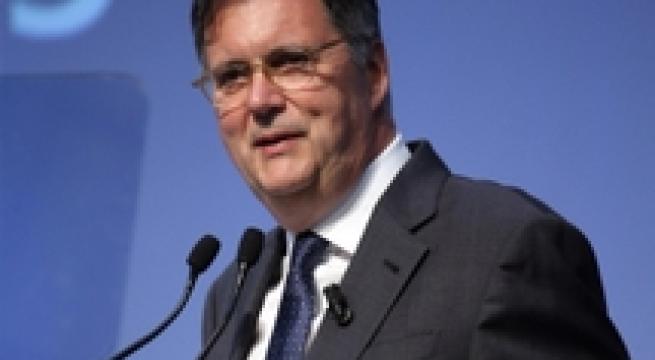 (ANSA) -Rome, January 19 - The head of Italian stockmarket watchdog CONSOB Giuseppe Vegas said on Tuesday that recent strong declines in Italian bank shares were due to general market volatility rather than any concrete new developments. Banks that have come under the lens of the European Central Bank (ECB) for their bad loans portfolios continued to tumble on Tuesday. Siena-based MPS, Carige and Banco Popolare were among those losing ground in the early afternoon. "It does not even make sense to concentrate on these banks, because the situation is general," Vegas said on the margins of a conference in Rome. He also ruled out a specific bourse attack on Italy being behind this week's large drops in banking stocks.