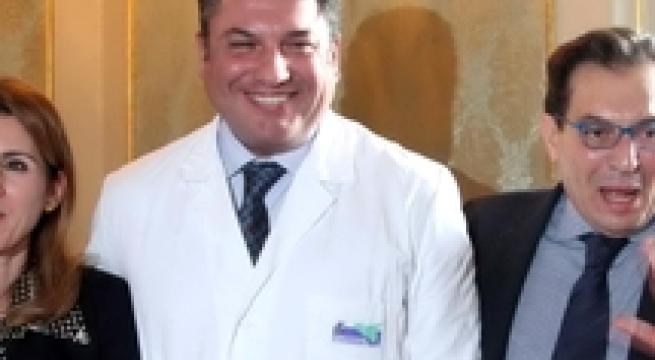 Palermo, January 19 - Prosecutors have terminated their investigation into two journalists from L'Espresso newsmagazine in relation to the publication of an alleged wiretap of a conversation between Sicily regional governor Rosario Crocetta and his personal physician Matteo Tutino. Piero Messina and Maurizio Zoppi were placed under investigation for slander and publishing false and exaggerated news after prosecutors in Palermo and other offices in Sicily said the wiretap in question - allegedly dating to 2013 - did not exist. In it Crocetta allegedly remained silent as Tutino said the then regional health councillor Lucia Borsellino should be "done away with" like her slain anti-Mafia magistrate father Paolo Borsellino. Tutino's phone had been tapped as part of an investigation into fraud, falsehood, embezzlement and abuse of office he allegedly committed as chief of plastic surgery at Villa Sofia hospital in Palermo, which subsequently led to his arrest. Crocetta has always strenuously denied the allegations in the article. Prosecutors will now ask for the journalists to be sent to trial.