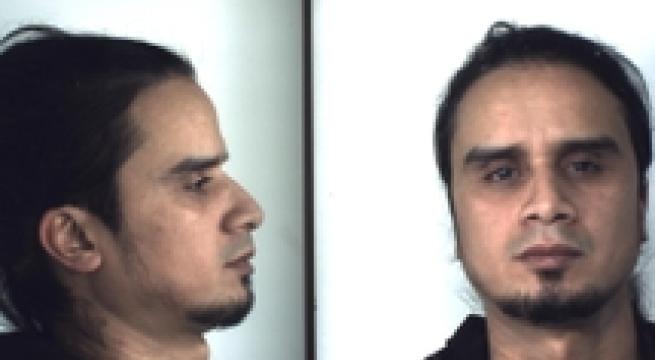 Bologna, January 19 - Italian police have arrested a 38-year-old Moroccan man in Bologna accused of robbing women in the street after spraying an irritant in their eyes. Jaouad Sbar, who is living in Italy unofficially, attacked two women in central Bologna in the space of 20 minutes on January 14, police said. The first was a 30-year-old off-duty policewoman who managed to get him to run away. He then attacked another woman, 34, and stole her mobile phone. Both women reported that he sprayed irritant in their eyes, provoking slight injuries. Sbar has a previous record of crimes related to drugs and violence, police said.