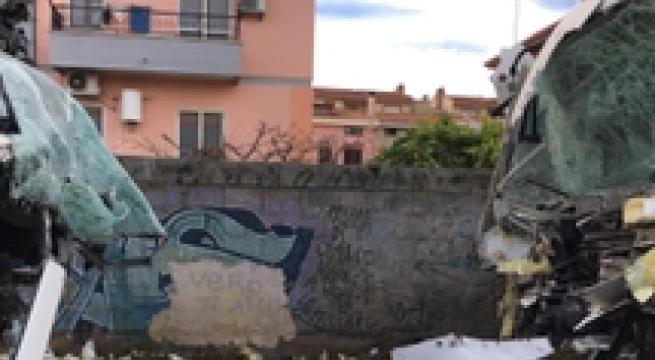 (supersedes previous)Cagliari, January 19 - A total of 74 people were injured this morning when two overground metro trains collided at an outlying station in the Sardinian regional capital, the prefect's office said Tuesday. Three were seriously injured - both train conductors and one female passenger. One of the conductors suffered a broken femur and pelvis, sources said. None of the injuries were life-threatening, reports said. The head-on collision occurred around 08:00 local time. Most of the injured were students on their way to school. Local transport company ARST said it was not yet clear why the two trains found themselves going in opposite directions on the same track, but that "human error" was "certainly" to blame.