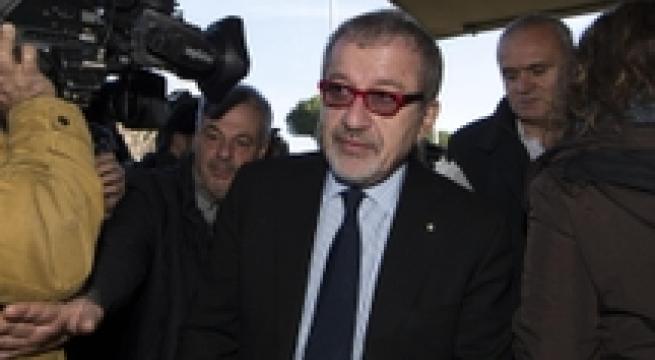 Rome, December 30 - Lombardy Governor Roberto Maroni said Wednesday he will ask the government for massive public transport incentives to combat smog pollution. Among his proposals are investments of one billion euros over the next five years to promote rail local public transport and incentives of 200 million euros a year over the next five years to encourage people to scrap their older, more polluting cars, Maroni told reporters on his way in to a smog summit with Environment Minister Gian Luca Galletti.