Rome has the most businesses, Milan the most employees

Lombardy region 'generates 23% of all jobs' 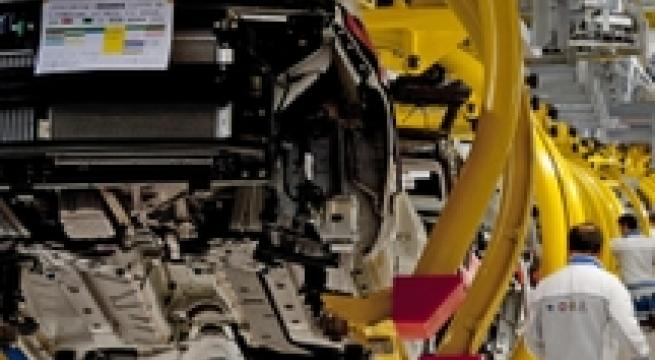 Milan, December 30 - Rome city and its province have the highest number active businesses in the country, the Milan Chamber of Commerce said Wednesday. Rome has 346,000 active businesses, or 6.7% of the national total, according to the report. The capital is followed by Milan with 293,000 businesses. The Lombard capital however has the highest number of employees - 1.9 million, against 1.4 million in Rome. The two are followed by Naples with 230,000 firms and Turin with 698,000 employees. The Lombardy region is home to 816,000 businesses, 3.7 million employees, and generates 23% of jobs in Italy, according to the report.