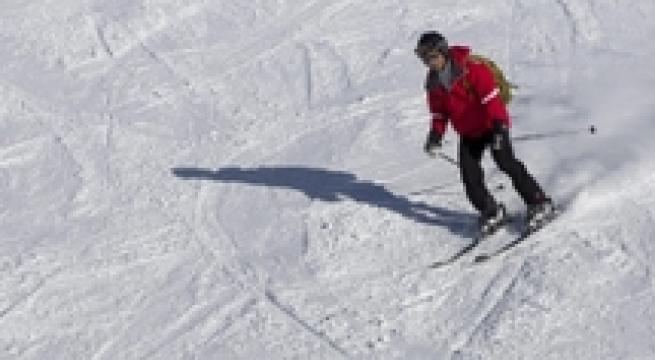 Bolzano, January 19 - A ski school sparked controversy on social media Tuesday when it decided to give free lessons to eight African asylum seekers who are being hosted in the northern Alto Adige region. The Colle Isarco Ski School posted a Facebook photo of the eight guests in ski suits on the slopes, eliciting an immediate response from the rightwing, anti-immigrant Northern League (LN) party. The school should save their charitable enterprises for locals, the LN said. This was followed by an avalanche of negative comments, prompting the school to remove the post. "For once in your lives try to give the gift of joy to your fellow man, instead of spreading mischief," ski instructor Bruno Brandelli wrote. "You will see a world filled with new colors".