Mostly students on way to school 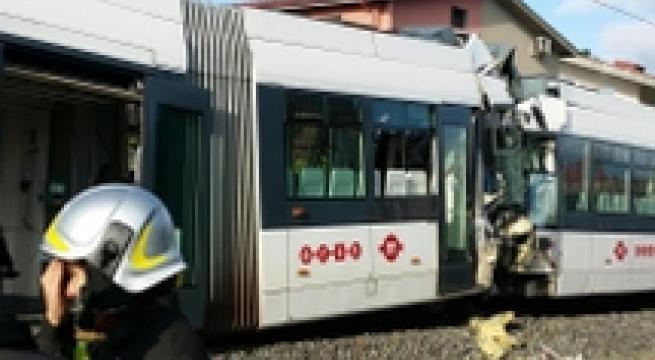 Cagliari, January 19 - Several people were injured on Tuesday when two metro trains collided in the Sardinian regional capital. The exact number of injured remains unclear, with regional health authorities saying 57 people were taken to hospital while first responders say they attended to just over 40 people. The drivers of the two trains and two passengers are among the most seriously wounded but none of their injuries are life-threatening, reports said. The collision occurred around 08:00 local time. Most of the injured were students on their way to school. Local transport company ARST said it was not yet clear why the two trains found themselves going in opposite directions on the same track, but that "human error" was "certainly" to blame.