Jaywalker, 39, killed near his home 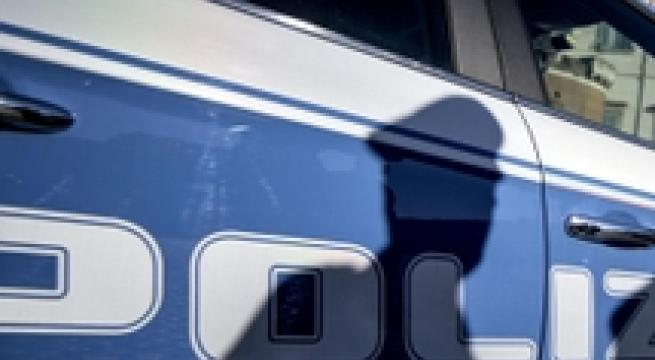 Turin, December 30 - A 39-year-old Italian man died overnight after he was run over by an unmarked police car in Turin, sources said Wednesday. Turin native Ciro Lo Muscio, 39, was jaywalking some 50 meters away from the crosswalk when he was mowed down near his home in the Borgo Vittoria neighborhood. The driver of the unmarked Fiat Punto is a 26-year-old police officer who was on his way back to the station after a stop at the forensics lab. He stopped and called emergency services, but the victim could not be reanimated. The officer's alcohol test was negative and there were no skid marks on the asphalt at the site of the incident, police said.