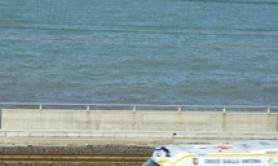 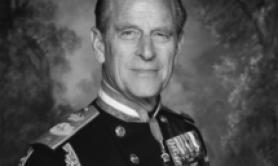 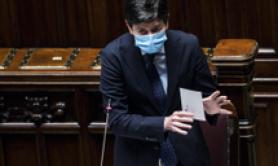 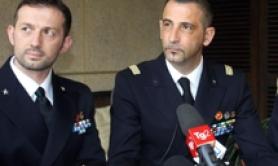 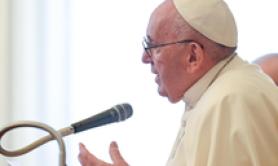 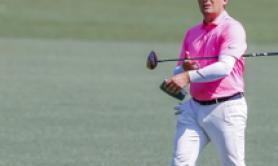 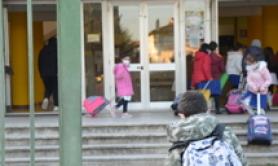 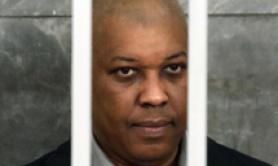 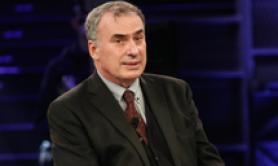 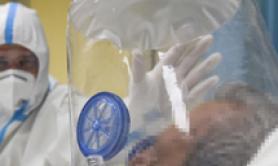 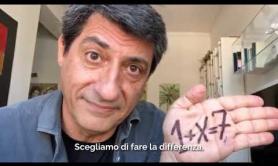 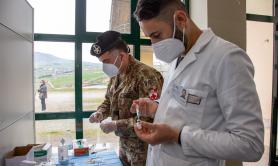 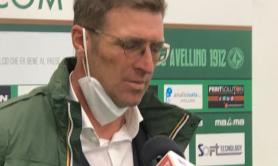 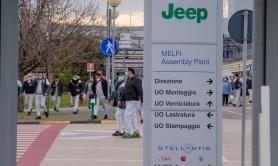 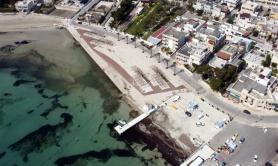 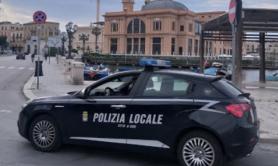 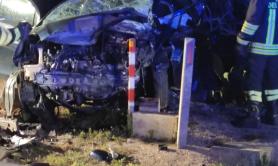 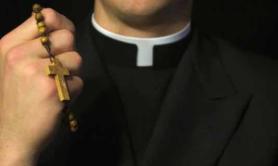 Caputo girlfriend tries to kill herself (2) 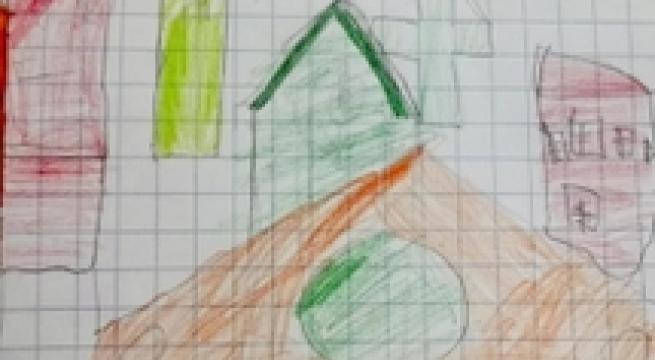 (see related)Naples, May 19 - The girlfriend of a man suspected of raping and murdering six-year-old Fortuna Loffredo tried to hang herself in her cell, Loffredo family lawyer Angelo Pisani said Thursday. The woman has been detained on suspicion of being an accomplice of boyfriend Raimondo Caputo, 44, and of covering up his sexual abuse of her own three young daughters, one of whom was Fortuna Loffredo's best friend. The suicide attempt occurred on the day she attended an evidentiary court hearing in which her daughters testified. Pisani said the woman may have acted in reaction to damning statements from her children, or in fear that her boyfriend is about to give in and confess, or to muddy the waters and plead diminished capacity. "In all cases we have the duty to move forward and not stop at Caputo and his girlfriend," Pisani said. Testimony from children living in the apartment complex where Fortuna lived, was repeatedly sexually molested, and ultimately died have led the Loffredo family and others connected to the investigation to suspect a wider pedophile ring may be at work there.