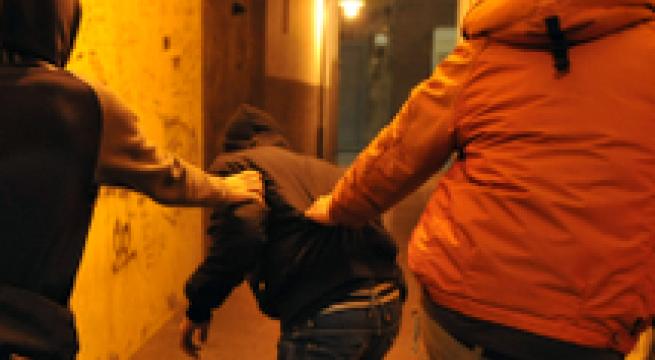 Rome, January 18 - The problem of bullying returned to the fore on Monday when a 12-year-old girl was seriously injured after throwing herself off her second-floor balcony in the northern city of Pordenone, allegedly over bullying at school. Over 50% of Italian youngsters aged 11-17 suffer at least one episode of bullying during the course of a year according to a national statistics agency Istat study published last December based on 2014 figures. Just under 20% of people in this age group suffer bullying several times a month and 9.1% at least once a week, Istat added. Girls are more subject to bullying than boys, the agency said. Over 55% of girls aged 11-17 are subject to isolated episodes of bullying, while 20.9% are bullied on a monthly basis and 9.9% on a daily basis, statistics showed. This compares respectively to 49.9%, 18.8% and 8.5% among boys. Girls are also more subject to cyber bullying than their male counterparts, with 7.1% being on the receiving end of harassment by web or mobile phone compared to 4.6% of boys. Bullying is also more common among young people in the north than in the centre or south, with a gap of over 7%. Generally speaking the risk of bullying decreases with increasing age, while younger people are also most exposed to cyber bullying. Area of residence is also a determining factor, with the largest quota of victims of assiduous bullying (23.3%) living in highly impoverished areas. The most common acts of bullying consist in the use of nicknames, swear words or insults (12.1%), derision for physical appearance and/or way of speaking (6.3%), defamation (5.1%), or exclusion due to personal opinion (4.7%), Istat reported. Some 3.8% of youngsters reported acts of physical aggression involving shoving, hitting, kicking and punching. Solitude also seems to be a factor in the level of bullying: 23.6% of adolescents who rarely meet up with their friends have been repeatedly bullied, compared to 18% of those who meet with their friends on a daily basis. Upper secondary school students attending general school (liceo) were most subject to bullying (19.4%), followed by those attending vocational schools (18.1%) and technical institutes (16%). Some 63.3% of children and adolescents have witnessed acts of bullying according to Istat.