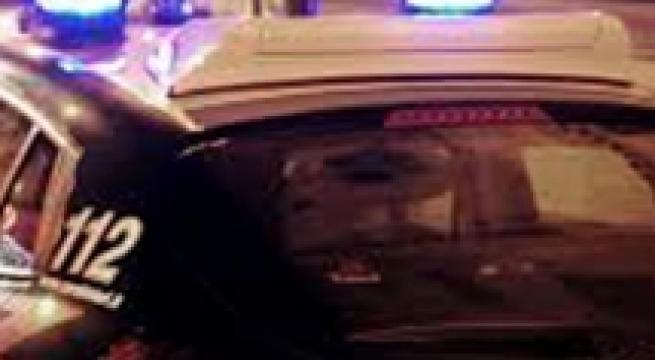 Cagliari, January 18 - A 14-year-old girl was electrocuted while taking a shower Sunday in a village near Cagliari. The death of Linda Marroccu was probably due to faulty wiring in her house or in an electric heater that was close to the shower, police said. "The village is in shock," said Escalaplano Mayor Marco Lampis.