Michel Santomenna, 9, mowed down along with mum, granny, aunt 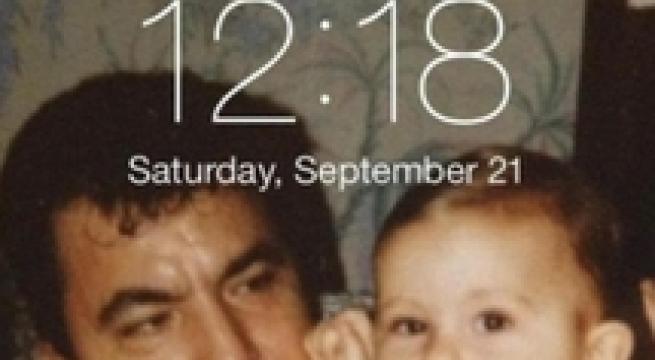 Rome, January 18 - Italy on Monday was in shock over the violent death of nine-year-old Michel Santomenna, who was mowed down by Islamist fundamentalists in a terror attack in the Burkina Faso capital last Friday. Misha, as he was known, was the only Italian among the 29 people killed in Friday's al-Qaeda attack on the Cappuccino restaurant and bar and the Hotel Splendid in Ouagadougou. Also killed were his mother Victoria Yankovska, his aunt Yana and his grandmother, all three Ukrainian nationals. The whole of Italy expressed sympathy for the father, Gaetano Santomenna, a longtime Ouagadougou resident who owns the Cappuccino and several bakeries. "The violent hand of the terrorists doesn't stop, even in the face of a nine-year-old boy," said President Sergio Mattarella. Premier Matteo Renzi said that "as a father (and) a prime minister, there are no words to express the pain and the condolences of the whole of Italy for this death - for a young life cut short by hatred," said Premier Matteo Renzi. Foreign Minister Paolo Gentiloni for his part tweeted that killing a child "is a horrendous crime". As of Sunday, the victims were identified as one American, at least seven Burkina Faso nationals, six Canadians, one Dutch citizen, two French, one Libyan, one Portuguese and one Swiss national. An unconfirmed number of terrorists were also killed by Burkina Faso and French forces. Burkina Faso has decreed three days of national mourning, which began Sunday.