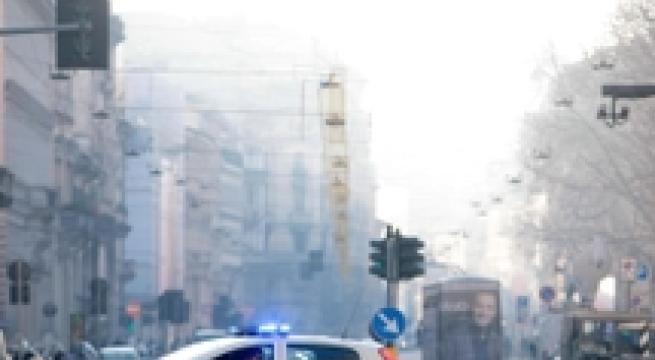 Rome, December 30 - The smog emergency continued Wednesday as Milan entered its third day without cars on the road and driving restrictions continued in Rome. Environment Minister Gian Luca Galletti called a meeting with governors and mayors to discuss further measures to curb the dangerous levels of smog-creating Particulate Matter 10 (PM10) in urban areas, while activists Legambiente environmentalist group organized a flash mob in front of the environment ministry to protest what they say are insufficient government measures. PM10 readings in both Rome and Milan continued well above the legal limit of 50 micrograms per cubic metre on Tuesday in spite of the fact that most private vehicles were banned. Premier Matteo Renzi said at a year-end press conference that more can be done to combat smog and his government plans to increase electric car recharging posts from 2,000 to 20,000 over the next two years and to make council housing more energy efficient. The World Health Organization (WHO) designates airborne particulates a Group 1 carcinogen. Particulates are the deadliest form of air pollution due to their ability to penetrate deep into the lungs and the blood stream, causing DNA damage, heart attacks, and respiratory illnesses.