Elderly, big losers to get preference in bank arbitration (3

Panels will be tasked to judge if bond sales were transparent 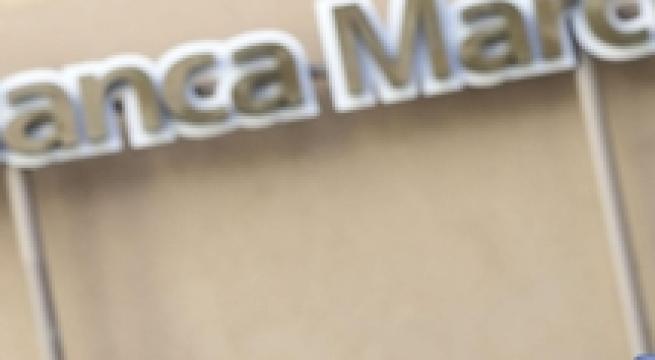 Rome, January 15 - The elderly and those who have lost the most will get preference in upcoming arbitration, free of cost, for investors left with worthless bonds after the rescue of four small lenders, Banca Etruria, Banca Marche, CariFe and CariChieti, according to a draft decree seen by ANSA Friday. Twelve 'colleges' of five members each will be set up and will make their recommendations to the National Anti-Corruption Authority (ANAC) led by Raffaele Cantone. The panels will be made up of officials who have performed the same roles for the Bank of Italy or bourse regulator CONSOB, the draft decree said. Arbitration will take a maximum of 120 days and will be decided by a majority vote. The 'arbiters' will be tasked with deciding whether bank officials who sold investors subordinated bonds - a relatively risky investment instrument - did so according to the rules of transparency and correct practice. Cantone said earlier this week that the government will have the decree to reimburse the small investors ready by the end of the month. "We're aiming for a decree by the end of the month," he said on his way out of the premier's office. "The economy ministry is working on the compensation criteria, we're concentrating on how to organize the arbitration". The four failed lenders' 3.6-billion-euro government-decreed rescue in November, financed by healthy Italian banks, saved jobs and protected account holders, but shares and bonds in the banks are now worthless. One of Banca Etruria's former bondholders, Luigi d'Angelo, committed suicide after his life savings became worthless. The small investors whose savings went up in smoke are seeking government compensation. The government has set up a 100-million-euro fund which savers' groups say will not be enough.