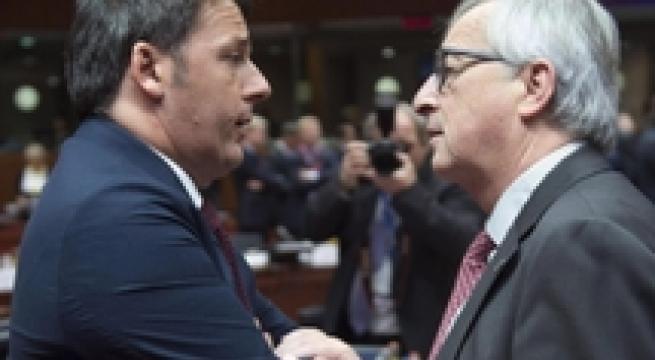 Rome, January 15 - Premier Matteo Renzi responded to Jean-Claude Juncker's criticism about his alleged complaints on the European Commission Friday by saying "we won't be intimidated". Speaking to TG5, he said "Italy deserves respect". Renzi stressed that the EC, in his view, had only conceded flexibility on budget spending "after a lot of insistence on Italy's part". Juncker earlier hit back at growing criticism of the EU executive from Renzi in an unusual frontal attack on a member State's head of government.