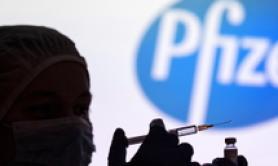 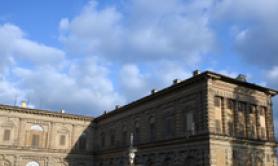 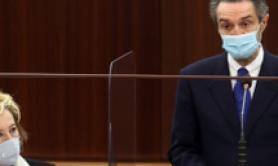 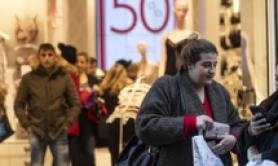 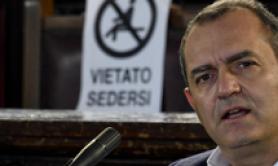 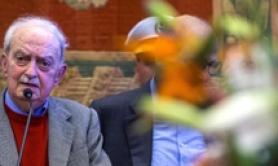 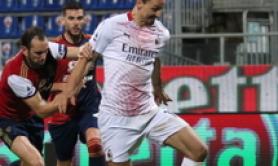 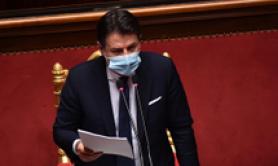 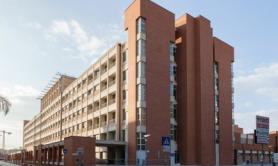 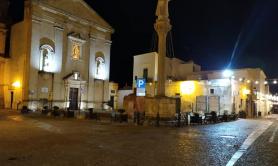 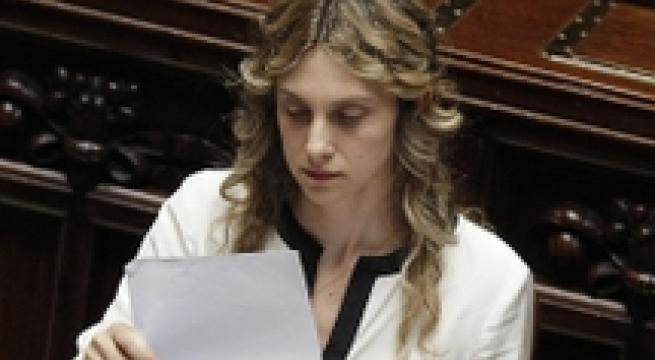 Rome, January 15 - The median age of civil servants in Italy reached 49.2 years in 2014, an almost six-year increase since 2001 when the median age was 43.5, said the state's general accounting office (RGS) on Friday in its annual report. The report said the reason for the increase in median age is due to hiring freezes and a hold on retirement, whose continuation is expected to bring the median age above 50 possibly as early as 2016. In the first nine months of 2015, employment in public offices shrunk by 0.67%, which the report said by the end of 2015 would probably surpass 2014 and 2013 figures, when employment decreased by 0.44% and 0.2%, respectively. The total public administration cost for civil servants and contracted workers - 159 billion euros in 2014 - was 0.5% higher than in 2013, due to the introduction of some factors that were previously excluded from the calculation, the report said. If those factors, which totaled 2.45 billion euros, hadn't been included, the total spending most likely would have followed the downward trend that began in 2010. Spending increased above all for schools, up 1.1%, due to an increase in personnel. photo: Civil Service Minister Marianna Madia