Five others seriously ill in hospital 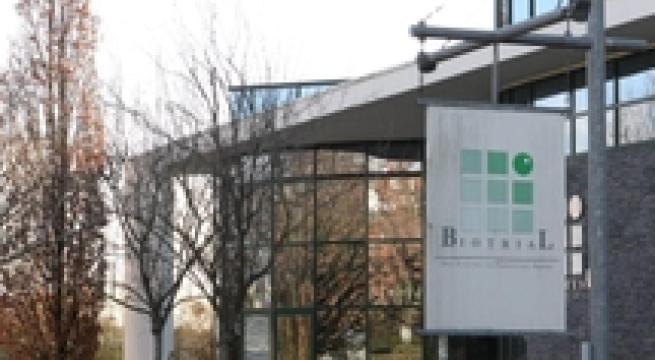 Paris, January 15 - One person is brain dead and five others are seriously ill after taking part in a drug trial in Rennes, the French minister of health said Friday. French media reported that the drug may have been a painkiller containing cannabinoids, which is found in cannabis. The health minister, Marisol Touraine, has refused to confirm the rumours, saying only that it was medication taken orally.