Recovery proceeding but risks from abroad says Bank of Italy 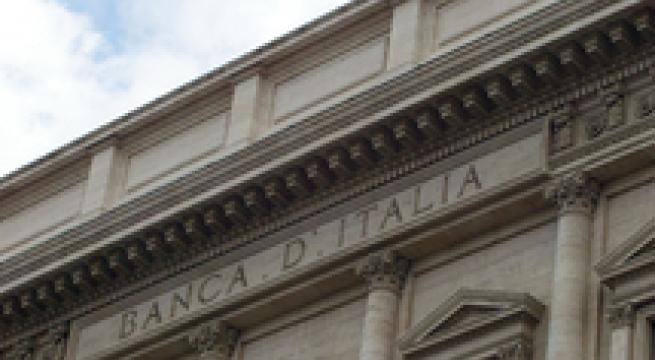 Rome, January 15 - The recovery in Italy and the eurozone is gradually proceeding but there remain "significant risks, among which there are major ones linked to the international situation, which have returned to the fore in the last few weeks", the Bank of Italy said Friday. The central bank's economic bulletin highlighted "the possibility of a slowdown in emerging economies that could prove to be more marked and lasting than thus far hypothesised and have strong repercussions on financial and currency markets". But the Bank of Italy said 2016 budget measures were driving investments and it confirmed its October forecasts of GDP growth of 1.5% this year and next. The 2016 budget's stimulus measures should boost investments starting in the first quarter, the Bank of Italy said. The central bank said investment in construction would help the accumulation of capital. It said the assessments of households and business about the economy "remain favourable". GDP will rise 1.5% in both 2016 and 2017 after last year's gain of 0.8%, the Bank of Italy said, confirming October forecasts. "The recovery is proceeding gradually," it said. The fourth quarter of last year likely saw the same 0.2% increase as the third, it said in its economic bulletin, adding that the European Central Bank was also helping the economic recovery. The bank also said credit conditions were improving and employment was being boosted by the Job Act labour reform and tax breaks for new hires. It said firms were expressing "cautious optimism" about hiring. Consumer spending was set to rise after the abolition of the TASI property tax, the central bank added.