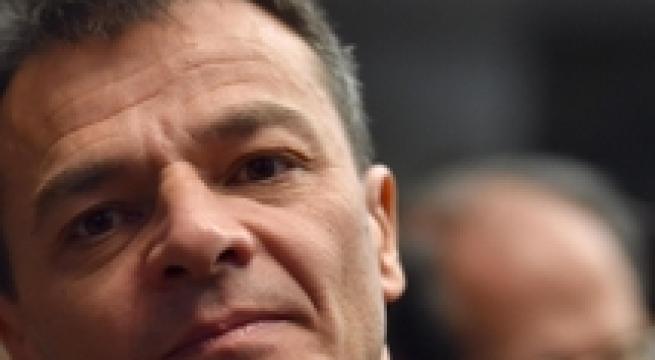 (see related) Rome, January 15 - Stefano Fassina, the leader of the small left-wing Sinistra Italiana (SI) party and candidate to be Rome's next mayor, on Friday ripped into Democratic Party (PD) Roberto Giachetti MP, who is also set to throw his hat in the ring. Fassina is a former junior economy minister who left the centre-left Democratic Party (PD) last year after a series of disagreements over the policies of Premier Matteo Renzi's government. Giachetti, on the other hand, is seen as being close to Renzi. "I consider him very distant from my positions," Fassina said when asked about Giachetti. "He was an ultra (hard-core) fan of the Jobs Act (labour reform), of the Italicum (election law), of the revision of the Constitution (to overhaul Italy's political machinery), of the counter reform of (State broadcaster) RAI and of (offshore) drilling," Fassina said. "These are the main reasons that pushed me out of the PD". Fassina added that Giachetti's candidacy had ended any doubts another left-wing party, SEL, had about whether to support him. He also said that he did not see the necessary conditions for him to run in primaries to select a single centre-right candidate to be Rome mayor as there was no shared programme.