Could be employable but outside of labour market 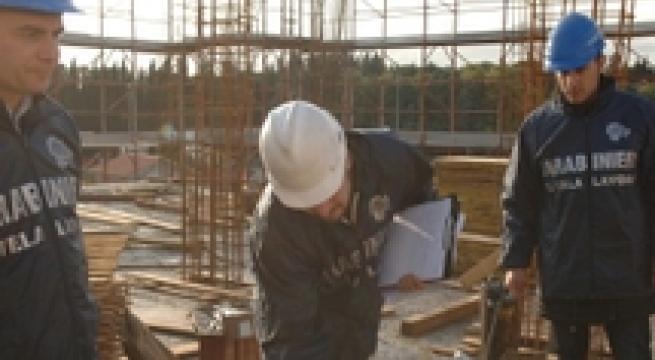 Rome, December 29 - Italian statistics bureau Istat said on Tuesday that there's an "inactivity grey zone" in the country's labour market, in which 3,651,000 people are classified as inactive and outside of the labour market but could be "employable", such as those who are willing to work but not actively seeking work. The figure was released as part of the Istat Statistics Annual, and showed that an additional 269,000 people were classified as inactive in 2014 compared to 2013.