Olympic bronze medallist aiming for worlds in Boston in March 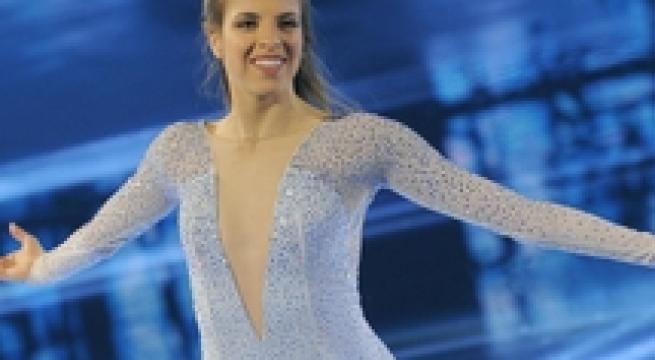 Osaka, January 15 - Italian figure skater Carolina Kostner on Friday returned to competition after her ban for helping ex-boyfriend Alex Schwazer dodge doping tests, coming second in the Medal Winners Open in Osaka, Japan. The 28-year-old Olympic bronze-medal winner in 2014 got 59.69 points, 12 less than Canada's Joannie Rochette, to secure a result that will serve her in good stead in the race to qualify for the world championships in Boston in March. Kostner is also aiming to take part in the next Olympics at Pyeongchang, South Korea in 2018. The 2012 world champion and five-time European champ was cleared in October to restart next year by the Court of Arbitration for Sport following a 16-month suspension for helping Schwazer evade doping checks. Kostner reportedly admitted making a mistake when she helped the Olympic 2008 race-walking gold medallist skirt a doping test. She has always maintained that she did not know he was doping.