Zingaretti vows to back Giachetti for Rome mayor 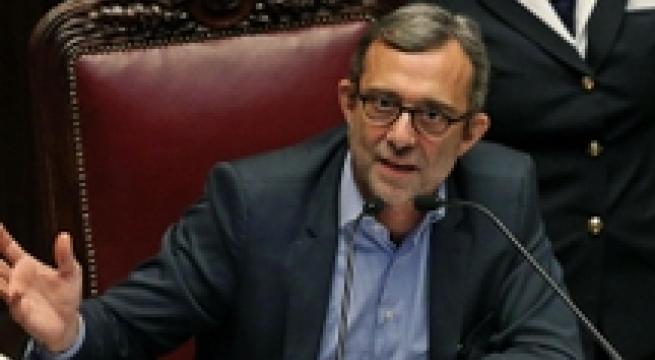 Rome, January 15 - Lazio Governor Nicola Zingaretti on Friday announced he will support potential Democratic Party (PD) candidate Roberto Giachetti for Rome mayor, who will announce he is standing in a video message later on Friday, ANSA sources said. Giachetti, the deputy speaker of the Lower House, is in a strong position after Renzi spoke in favour of him earlier this week. "Like Renzi said, he's a credible candidate who can win, and this is the most important guiding objective in a very difficult situation," Zingaretti said. Giachetti will stand off against three other candidates in PD primaries February 7 ahead of the elections, expected in mid-June.