PD's Giachetti to run to be Rome mayor (2)

MP was backed by Renzi earlier this week 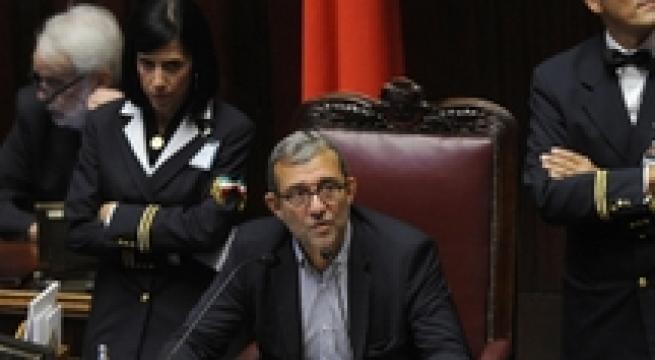 Rome, January 14 - Democratic Party (PD) MP Roberto Giachetti is set to run to be mayor of Rome and will announce he is standing in a video message later on Friday, ANSA sources said. Premier Matteo Renzi's centre-left PD intends to hold primaries to select its mayor candidate in March. Giachetti, the deputy speaker of the Lower House, is in a strong position after Renzi spoke in favour of him earlier this week. "The primaries will decide, but Giachetti is certainly someone who knows Rome like few others, he's even been head of the city cabinet (under former mayor Francesco Rutelli)," Renzi told Repubblica TV on Tuesday. "He is a Roman and an AS Roma supporter. We'll see if he stands". Rome is currently being run by an extraordinary commissioner, Francesco Paolo Tronca, after former PD Mayor Ignazio Marino was forced out last year following an expenses scandal.