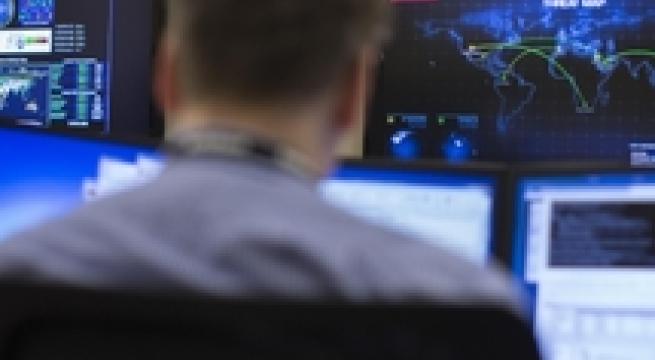 Rome, December 29 - Italian postal police on Tuesday said their work prevented nearly 66 million euros' worth of fraudulent online transactions in 2015, with a total of 16,697 suspicious financial transactions reported. Postal police said they were aided by a partnership with the Online Fraud Cyber Centre and Experts Network (OF2CEN), whose platform in 2015 blocked at the source a total of 65.8 million euros that were illegally withdrawn, and recovered 2.7 million euros in wire transfers that had already been sent.