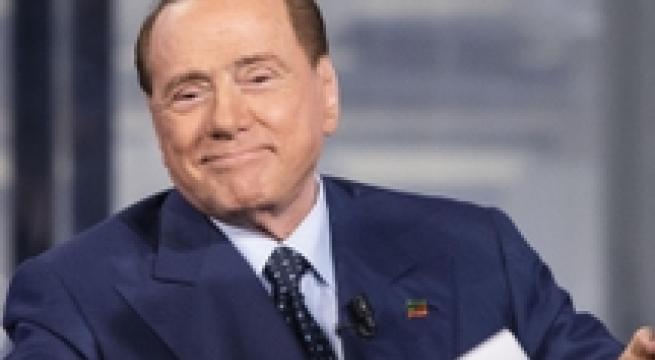 San Vitaliano, December 29 - Former Italian premier and leader of Forza Italia (FI) Silvio Berlusconi on Tuesday railed against the Renzi government and proposed his party as the solution, in a phone call broadcast at an FI convention organised by MP Paolo Russo. "We're no longer in a democracy. The current government isn't supported by a legitimate majority and has an unauthorised premier. It's not only a non-democratic government but it's also against the will of the people," Berlusconi said. "I'll be in the field with you to bring the united centre-right to a win in the next elections and to govern Italy," he said. "Can we do it? Yes. It's left to Berlusconi to make a miracle". He said the prospect of a country "in the hands" of the Democratic Party (PD) and anti-establishment 5-Star Movement (M5S) is "a possibility of terror", calling them a "gang of incompetents". In an apparent reference to controversy over car bans in recent days aimed at controlling a smog emergency in the country, Berlusconi said that people are more understanding when traffic is blocked for him. "When traffic is blocked for Silvio Berlusconi, there's a greater affinity, because people are aware of the martyrdom to which I've been subjected," he said.