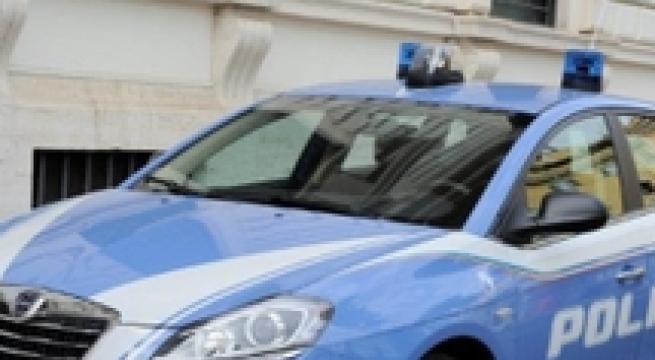 Naples, January 15 - Judicial authorities have sent a request to parliament to put Domenico De Siano, a Senator for ex-premier Silvio Berlusconi's centre-right Forza Italia (FI) party, under house arrest, ANSA sources said Friday. The request is part of a probe into alleged wrongdoing in 2010 related to contracts for refuse collection in some province of Naples towns and on the island of Ischia. Luigi Cesaro, an FI MP and the former president of the Naples provincial government, has been sent notification from Naples prosecutors that he is under investigation, the sources said.