Down for third consecutive year 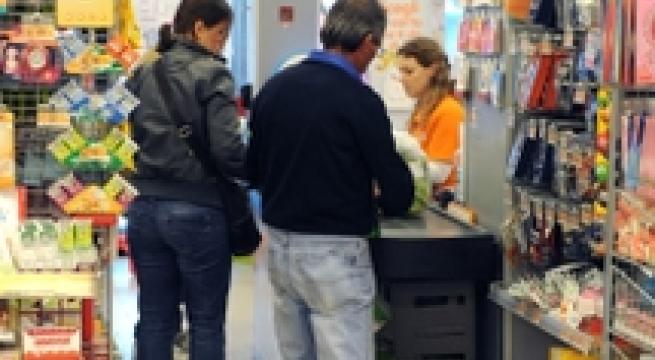 Rome, January 15 - Italy's average inflation rate was just 0.1% in 2015, down from 0.2% in 2014, national statistics agency Istat said on Friday. It is the third consecutive year that the average rate has dropped. The figure for 2015 was in line with the preliminary estimate Istat had previously given. Low or negative inflation is seen as a threat to recovery prospects. The Italian economy, which returned to positive growth last year after years of recession, endured periods of deflation both in 2015 and in 2014. Istat said the annual inflation rate for December was steady at 0.1%, the same as November. As for month-on-month data, the agency added that its consumer-price index showed only negligible change on the previous month.