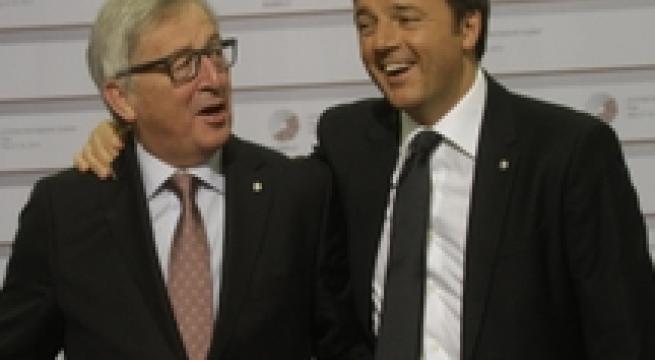 Brussels, January 15 - European Commission President Jean-Claude Juncker on Friday hit back a criticism of the EU executive from Italian Premier Matteo Renzi. "I think that the Italian prime minister, whom I love very much, is wrong to offend the Commission at every opportunity, I don't see why he does it," he said. "In truth, Italy should not criticise it too much. We have introduced (budget) flexibility against the will of member States who some say dominate Europe". Juncker admitted that relations between the EC and Italy were not going well at the moment. "I'll probably go to Italy at the end of February because the atmosphere between Italy and the Commission is not the best," Juncker said. "Renzi always complains that I have not been to Italy since I became president". Renzi has frequently criticised the European Union, saying it is too focused on budget austerity and dominated by bureaucrats and does not give enough importance to promoting growth and employment. Rome also reacted angrily when the Commission opened infringement proceedings last year against Italy for failing to respect the rules on taking the finger prints of asylum seekers.