Gela mayor may be expelled from M5S 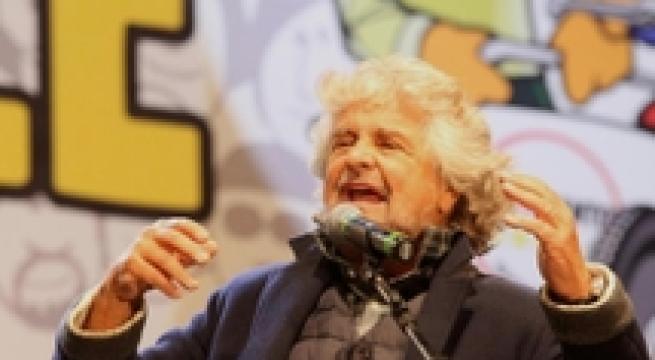 Rome, December 29 - The mayor of the city of Gela in Sicily, Gela, Domenico Messinese, may become the latest person to be expelled from the anti-establishment 5-Star Movement (M5S). Messinese is said to be guilty of sacking three M5S councillors. Leader Beppe Grillo has expelled or seen quit 37 parliamentarians since the 2013 general election - the latest being Senator Serenella Fucksia, expelled Monday.