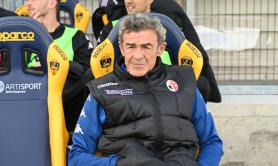 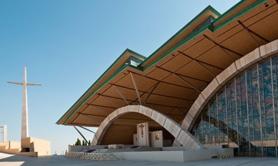 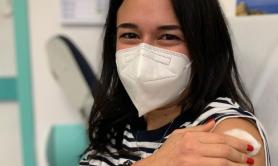 There is a gay lobby in Vatican says Maradiaga

Pope is trying to 'purify' it says C9 coordinator 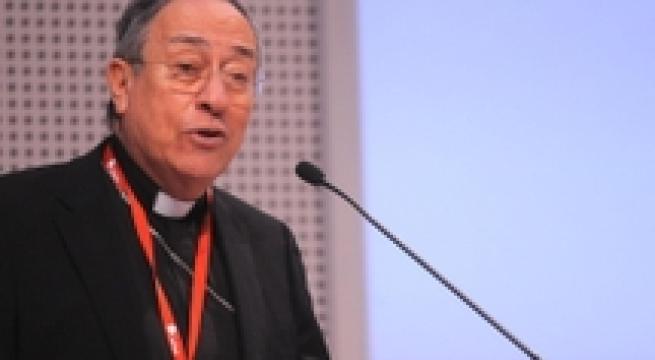 Vatican City, January 14 - There is a gay lobby in the Vatican, just as Pope Francis has said, one of his closest aides in Curia reform said Thursday. "Yes, a gay lobby exists," Honduran Cardinal Oscar Rodriguez Maradiaga told Honduran daily El Heraldo. Maradiaga, who coordinates the so-called C9 group of cardinals on helping Francis reform the Curia, was asked if there had been successful attempts by a gay lobby to infiltrate the Vatican. "Not only that," he replied. "Even the pope said it, there is an actual lobby." According to Maradiaga, "the pope is gradually trying to purify this". He said that "one can understand homosexuals, and there is a pastoral legislation to deal with this, but what is wrong cannot become truth".