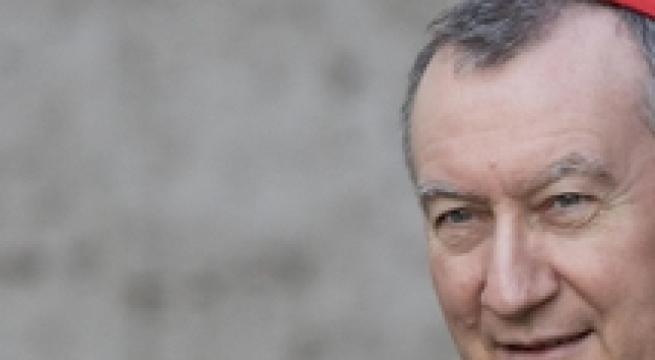 Vatican City, January 14 - There have been "errors' in the management of the Vatican's finances that have made reforms necessary, Secretary of State Cardinal Pietro Parolin said Thursday. However, he said there had been fewer problems than those reported in the press and in expose' books. But the need for more "sobriety and ethics" was warranted, Parolin said. "The economic and financial management of the Holy See is less problematic than it is sometimes represented to be," Parolin told the Spanish weekly Vida Nueva.